Latest News: On September 19, China Chemical said in response to investors’ questions: Up to now, there are caprolactam projects, silicon-based aerogel projects, PBAT projects, adiponitrile projects that have been transferred to production and operation Projects, etc., Tianchen Company, a subsidiary of the company, has established a project company to invest in the first phase of the propylene oxide project, relying on the self-developed HPPO technology that is environmentally friendly and has low-cost advantages.

This is the largest aerogel composite material project with the most advanced technology and the highest degree of automation in China, marking an important step for China Chemical to become a supplier of high-end chemicals and advanced materials.

This project is the first technology-driven industrial project of Hualu Company. The 300,000-square-meter/year silicon-based aerogel composite material project will be constructed in three phases. 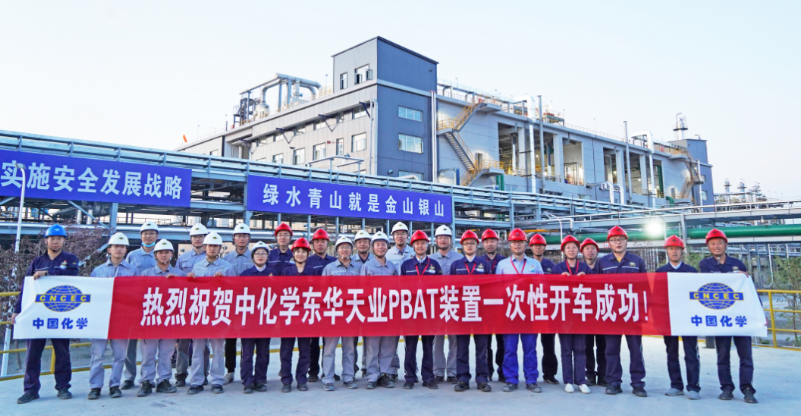 On March 26, 2021, a grand ground-breaking ceremony was held at the site of the first-phase project of Sinochem Donghua Tianye New Materials Co., Ltd. with an annual output of 500,000 tons of PBAT and supporting projects. Sinochem Donghua Tianye is a joint venture established by Donghua Technology and Xinjiang Tianye, with Donghua Technology accounting for 51% of the shares and Xinjiang Tianye accounting for 49%. 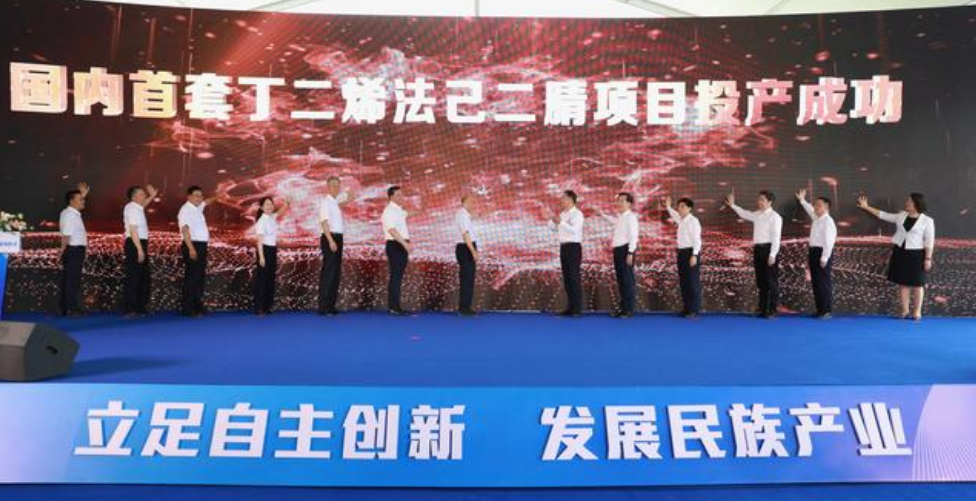 China Chemical has always been in the leading position in the domestic industry in the field of chemical construction engineering, and has strong competitiveness in the international engineering market. Since 1995, the company has been continuously published as one of the top 250 contractors in the world by the American authoritative publication “Engineering News Record” (ENR).